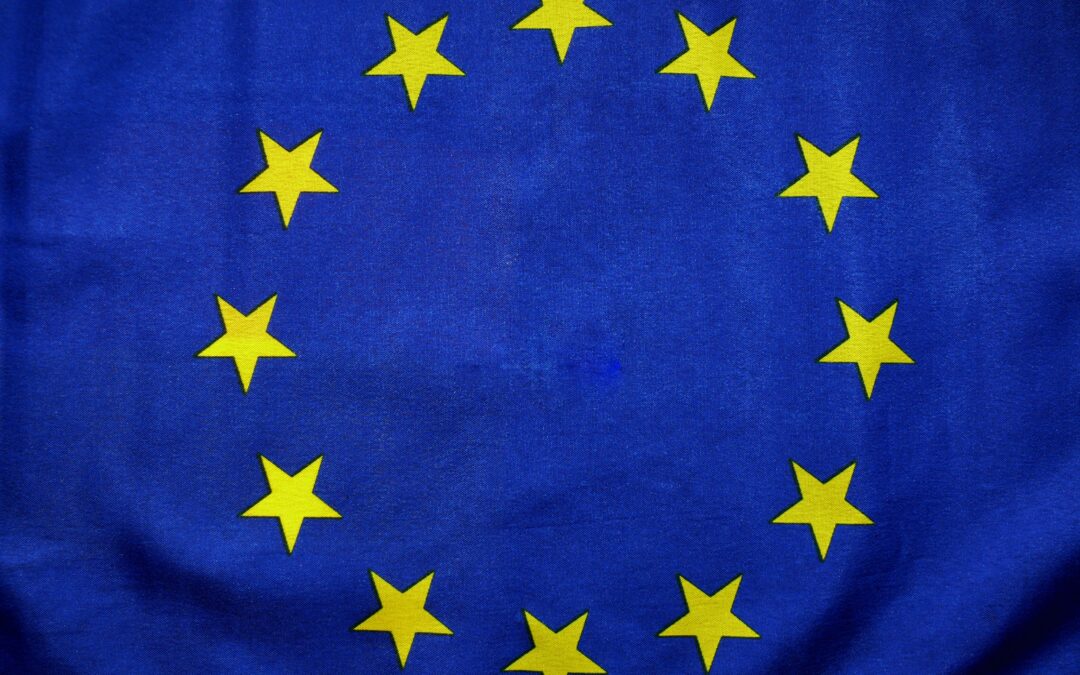 The EU has for many years worked to establish miminum requirements for the digital services of the public sector, with particular consideration for people with different forms of functional disabilities, in order to secure that as many as possible can take part of and can use the digital services. This has now taken concrete form in directives which regulate accessibility to public digital media within the whole EU. Sweden is now implementing these directives withg a new law introduced on January 1st, 2019, a law which affects a great number of public digital services, both web sites, documents, and other media and tools.

Furthermore, the EU has in April 2019 made further decisions regarding accessibility, which will eventually have far-reaching consequences for e.g. banking services, cash machines, ticket machines, ecommerce etc.

What does accessibility and functional disability actually mean?

Closely connected to these two words are a higher ambition to strive for diversity and good, social inclusion, and to the highest degree possible, guarantee involvement for everyone. But, what do the actual words accessiblity and functional disability mean in this context? Sarah Horton & Whitney Quesenbery, author of A Web for Everyone, describes good accessiblity as follows:

“Physical and cognitive ability occur along a spectrum. Everyone has a limit to what they can physically accomplish and intellectually comprehend. Good accessibility is designed for the full range of capabilities, as well as for the context of use or environmental constraints.”

Furthermore, she describes functional disability in these words:

”… disability is a conflict between someone’s functional capability and the world we have constructed.”

So, functional disability is not just a characteristic of a person, but also to a large part a constructed, a created conflict and a functional flaw of a product or environment. And in many ways it requires just as much work to make things more difficult for people, as it does to make it simpler.

Close to the term accessibility, we also have the concept of universal design, a term not only used in web design, but also in architecture, environment and in product design. It is described by Ron Mace, architect and founder of the Center for Universal Design at the North Carolina State University, like this:

“Universal design is the design of products and environments to be usable by all people, to the greatest extent possible, without the need for adaptation or specialized design.”

What then, is actually meant by web content accessiblity? Simply put, it means that even people with a functional disability, in an equal, comparable way, can perceive, understand, navigate and interact with web sites and other digital tools. It also means that they can contribute in an equal, comparable way without hinders. In the ambition to create general accessibility, universal design should therefore serve as a fundament for the public digital platforms.

An unnecessary cost or an opportunity for profit?

But, doesn’t this then mean an unreasonable financial burden? To answer this, we will use a few different sources to help us find an answer. To begin with Professor Jonathan Hassell, accessibility-expert and former Head of Usability & Accessibility at BBC Future Media, who says:

“The U.S. Census Bureau says that over 47 million Americans have a disability of some kind. The UN and the World Bank say this adds up to 65 million people worldwide. That’s around 10% of everyone in the world.

At some point in our lives, disability will affect most of us, no matter who we are, especially as we get older. By the time we retire, over 30% of us will have some disability…”

So, this concerns a quite considerable portion of the population, and ultimately all users, since we all turn older, with a strong likelihood of some form of functional disability on the horizon, not least a distinctly weaker vision, which begins being noticable already around the age of 40, and weaker hearing, in turn distinctly noticable at 65+. Furthermore, senior users are a constantly growing user group, and in a longer perspective, this group will soon have lived with the use of digital tools throughout their whole lives, expecting to be able to shop online just like anyone.

The Swedish Ministry of Finance, on the other hand, from a national economical perspective, makes the following estimation:

”The number of people who are expected to benefit from the increased web accessibility are estimated to ca 200,000. A rough calculation indicates that this would lead to ca 100,000 saved hours where public servants today answer the phone. This in turn equals to a saving of ca 40-60 million SEK. More people with a functional disability will join the work force as a result of better intranets – a saving of ca 40 million SEK for Sweden. This means savings of ca 100 million SEK per year.”

[note: Sweden has a total population of a mere 10.2 million]

The above, and a good deal more is part of a 1-2 hour presentation. Other areas discussed are:

Feel free to contact us here for more information, or for booking of a presentation.